When we were in Yosemite National Park and Groveland CA we had planned to drive from there to the Grand Canyon via Bakersfield CA and I-40 after that. But I checked the weather and found that the highs would be above 100 F for most of the time in those areas. I asked a neighbor camper from San Jose CA to recommend something on the California coast. He told us about the Monterey Peninsula and Marina Dunes RV Park. The predicted high temps there were in the upper 70's. There was a beach. There was Monterey, Cannery Row, Carmel. So we changed our plans and what a great move that was. The RV park, the whole area was fantastic and we met a wonderful couple there and developed a quick friendship to boot. 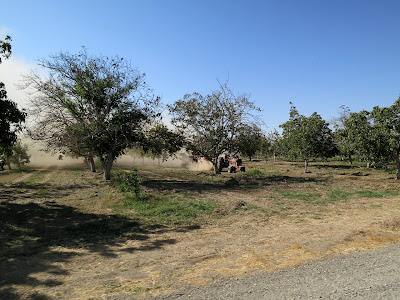 There is a bike trail from Marina where our campground was to Monterey and beyond. The entire trail is off road, with occasional road crossings. It is quite hilly in parts and gets close to the ocean in spots. 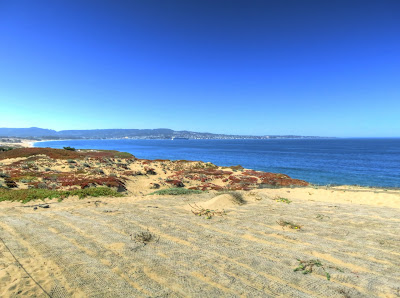 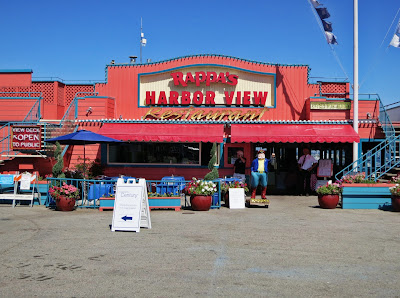 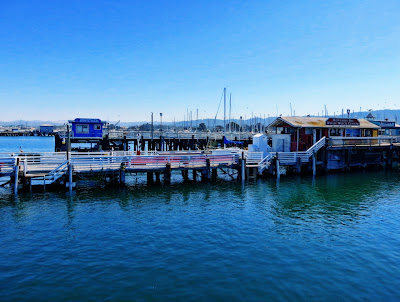 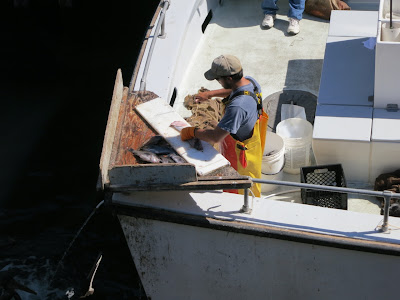 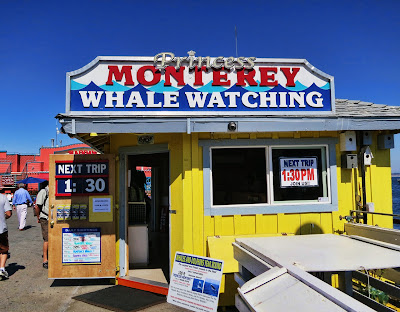 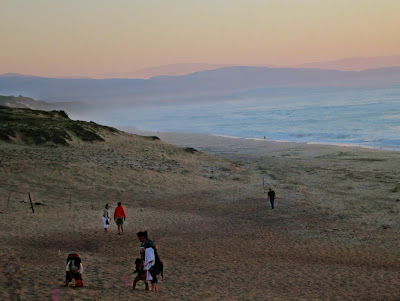 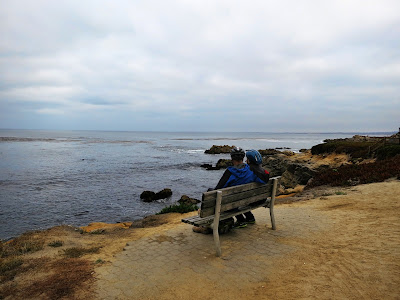 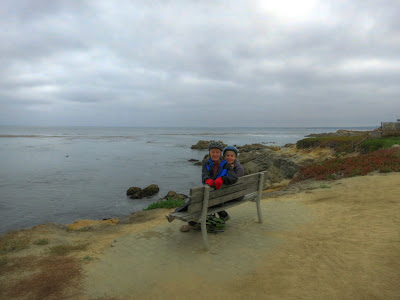 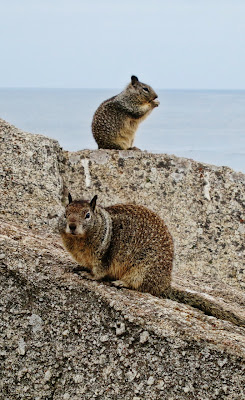 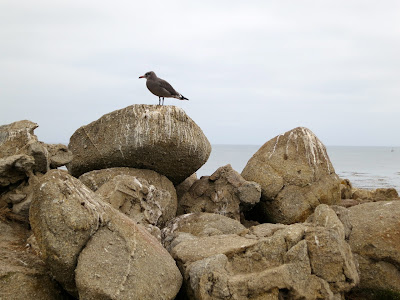 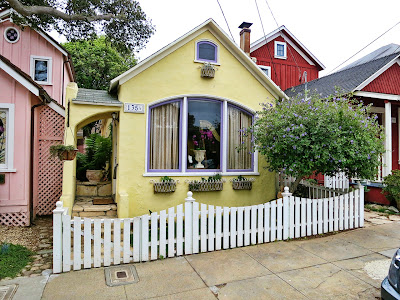 We had a problem with our truck slide. It was locked up. We took it to Gold Coast Motoring. The owner, Chuck Page, was incredible. He was so helpful. Even his mother, who reminded me of my own mother, was there and she was also so nice to us. We dropped the truck off and bicycled to Pacific Grove. Chuck called us and then DROVE the truck to us, about 10 miles, to show us the problem. He could fix it but it would take and long time and involve lots of labor. The bolts that fixed the slide to the truck bed were more like huge rivets that could not be unscrewed and would have to be sawed out.  Only then would he know exactly what the problem was and whether he could fix it. We decided to wait until we returned home since the Bedslide was still be under warranty.  Chuck refused to charge us even tough he spent hours on it. I left him a fifty. Which was much less than he deserved. 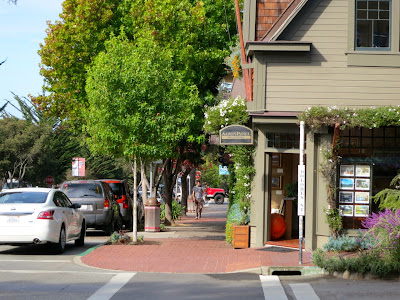 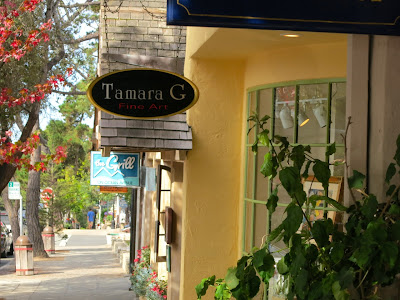 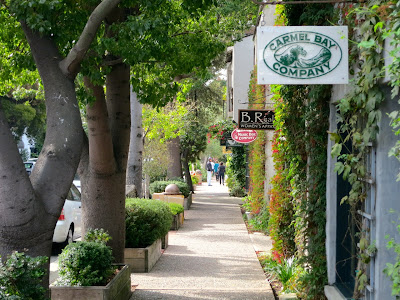 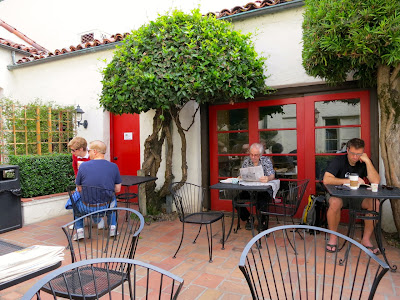 We met this delightful couple, fellow Airstreamers, in the campground. Paula Poundstone and Sid Vicious (not their  actual last names but a mnemonic devise we use when meeting new people). They are from Preston Idaho in the southeast corner of the state. Sid has a farm implement business with 3 stores in the area. They have been married for 38 years and still seem madly in love. They are strong family people and feed 17 people, children, grand children and parents,  every Sunday We went to dinner with them and to see "Barefoot in the Park".  We are hoping to go skiing with them in Idaho in the near future.


We left the Monterey Peninsula on Sunday, October 8, 2012 with some sadness. We loved our time there and enjoyed our short time with Sid and Paula. On a good note, the temperatures in Bakersfield, Barstow, and Arizona have dropped 20 degrees since last week and our adventure to the Grand Canyon will not have to be a sweltering experience.

After the Grand Canyon we are heading home to the Carolinas 3-4 weeks ahead of schedule, as if we have a schedule!  Family issues have to come first.