Prince Edward Island  (PEI) is the latest gem on our travels. A place with "67 shades of green". It is Canada's smallest provence both in area and population. It is the "birthplace" of Canada since the original confederation treaty that formed Canada was signed here. PEI, however, did not join Canada for another 15 years and almost joined the United States! Our (USA) loss.This charming place is filled with gracious warm people.

Prince Edward Island was named after King George III's fourth son. You know that King George, the one we didn't like because he taxed us without representation. Edward was also the father of Queen Victoria, maybe his greatest claim to fame. Oh, he also coined the term "Canadian". 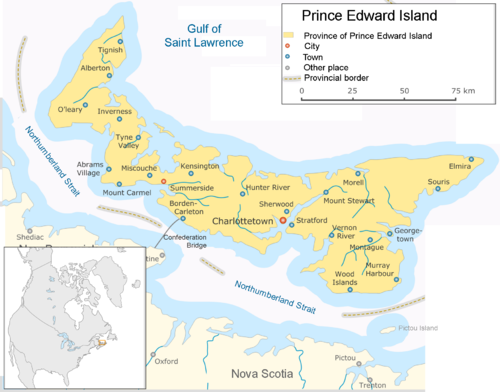 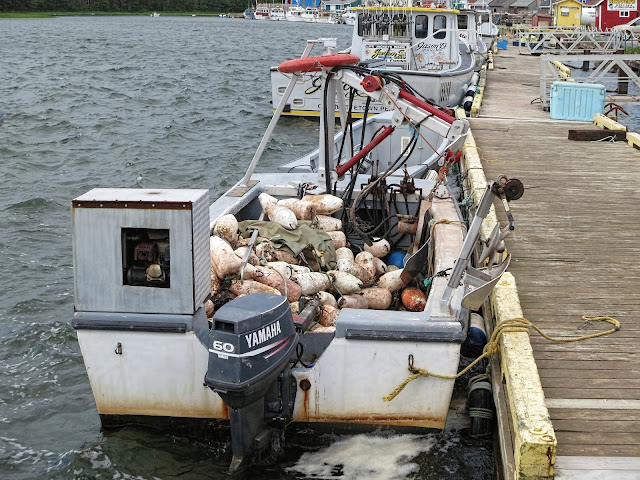 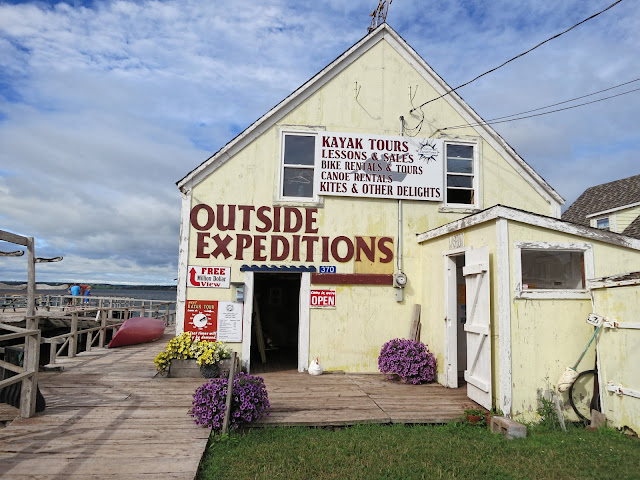 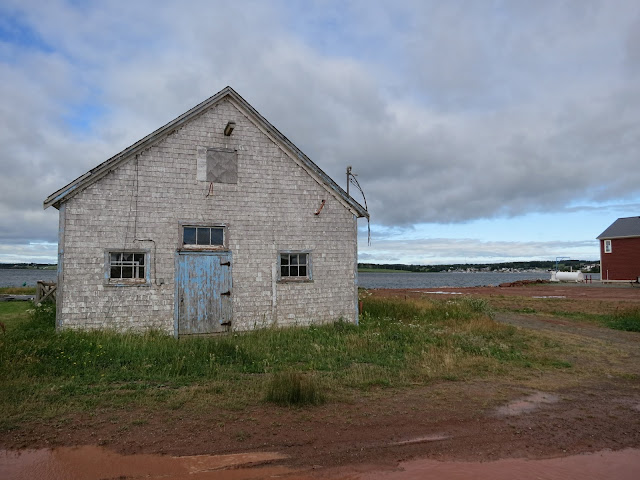 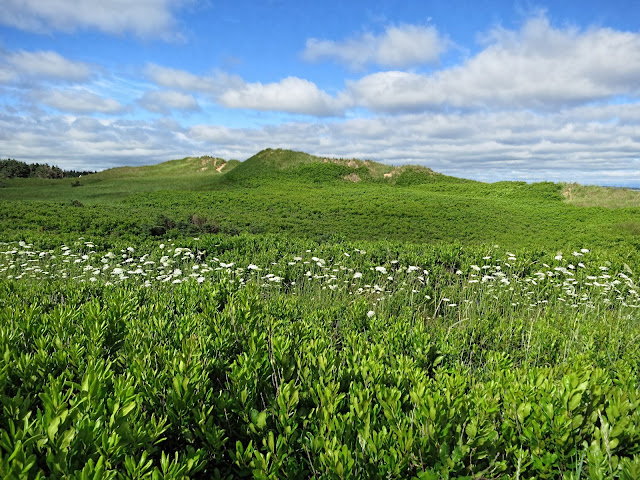 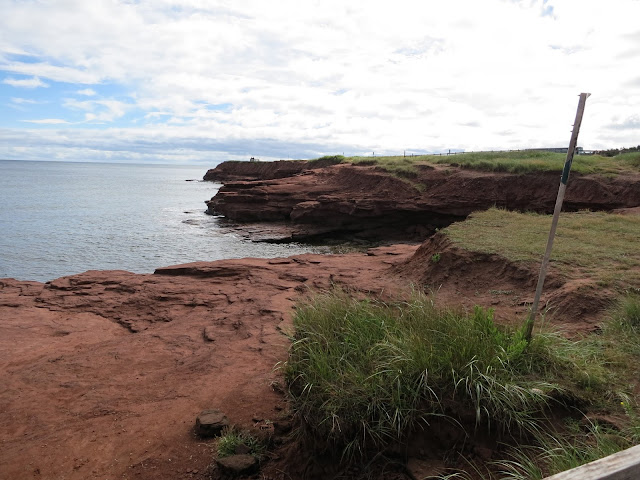 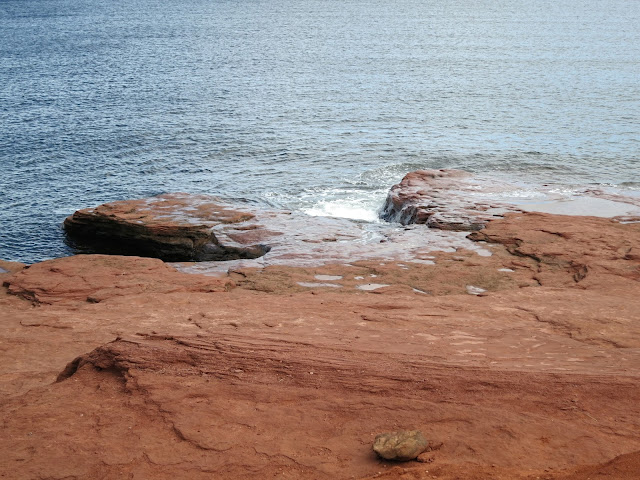 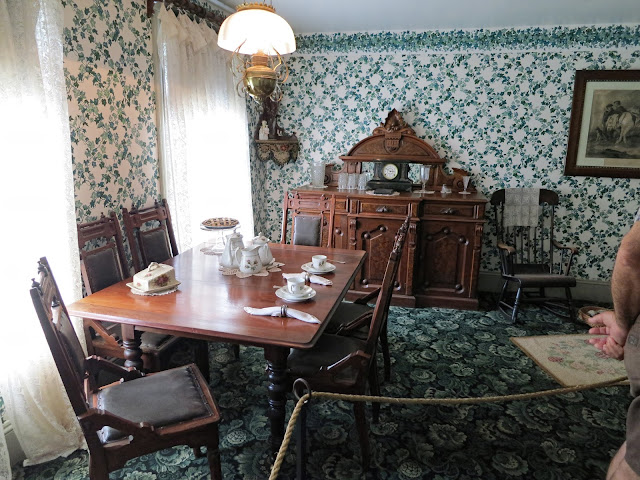 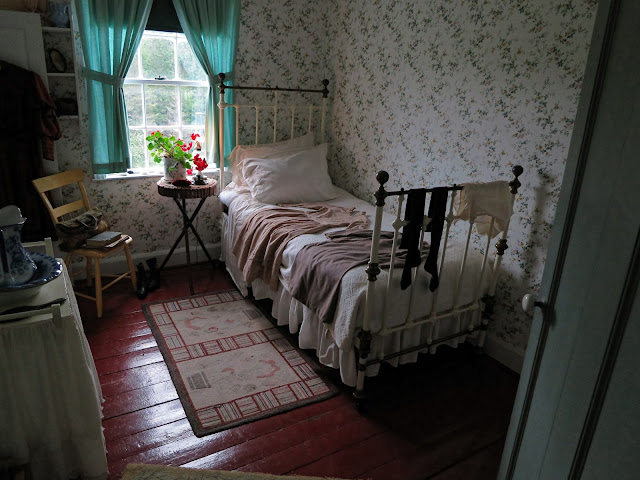 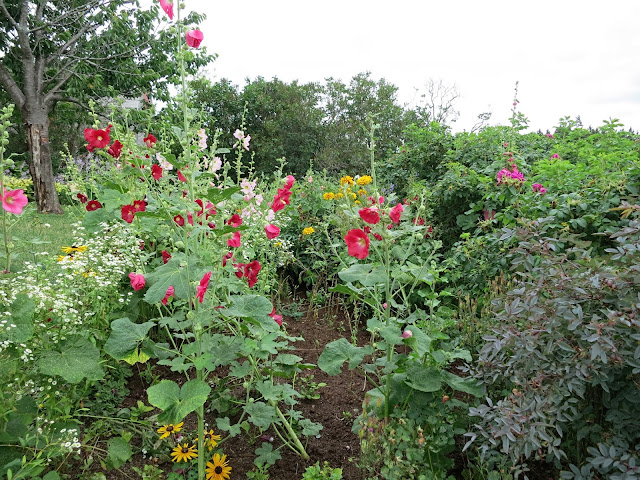 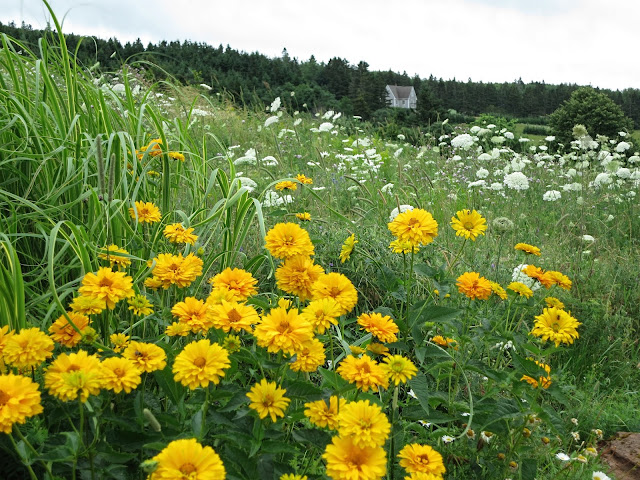 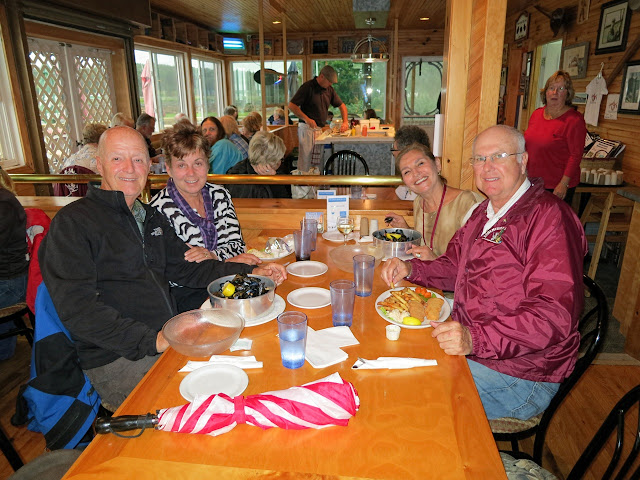 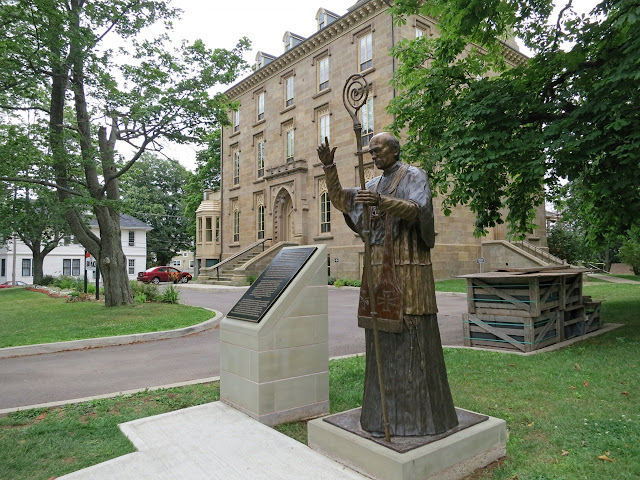 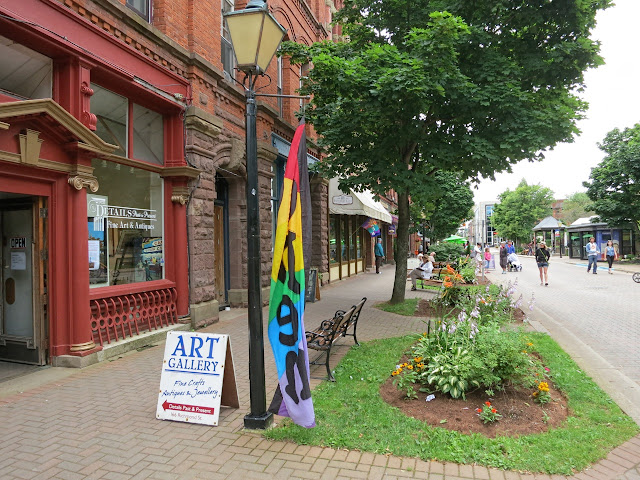 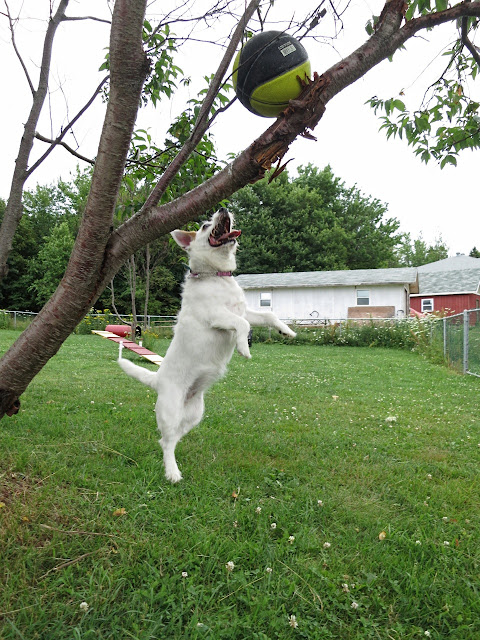 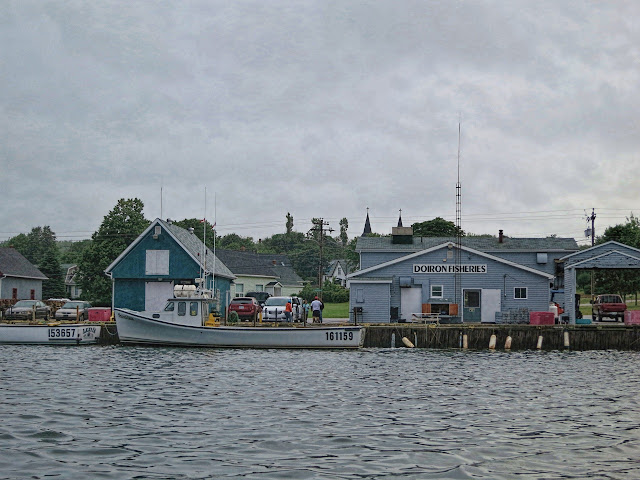 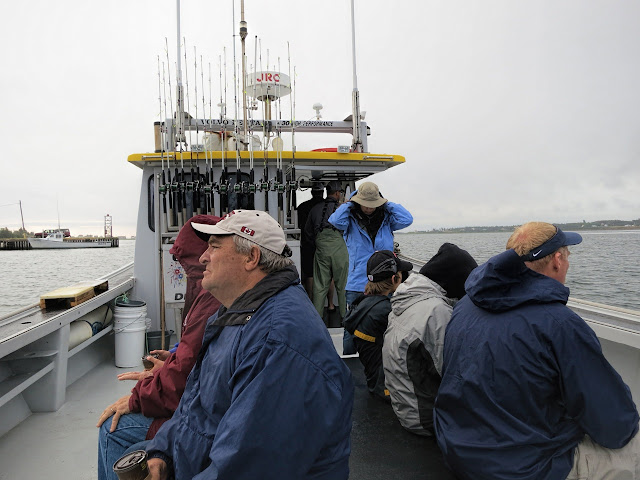 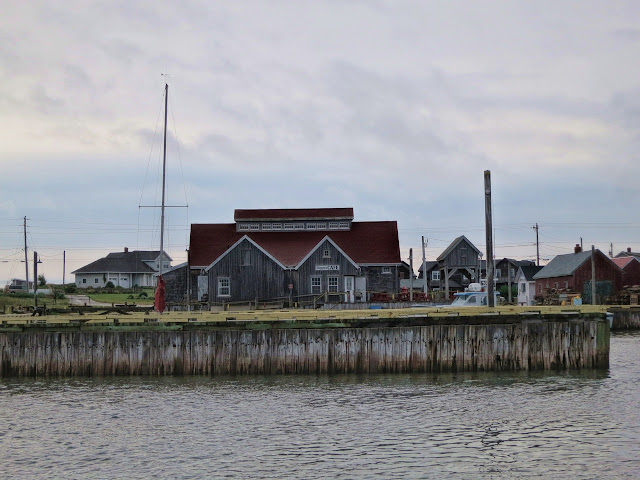 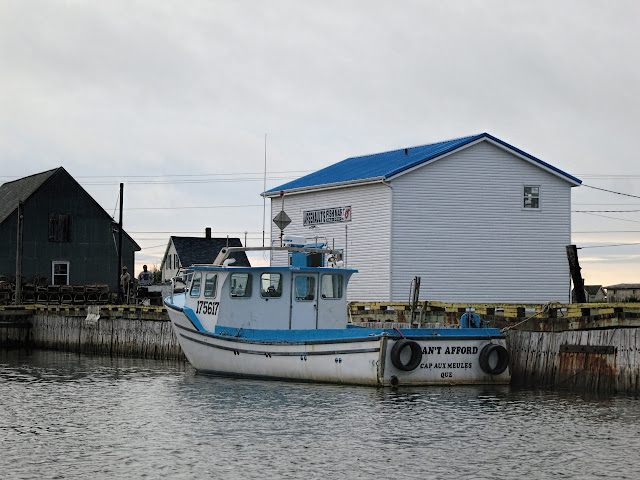 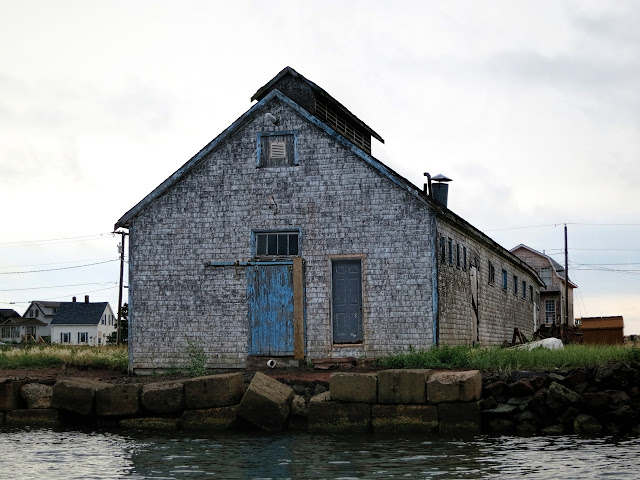 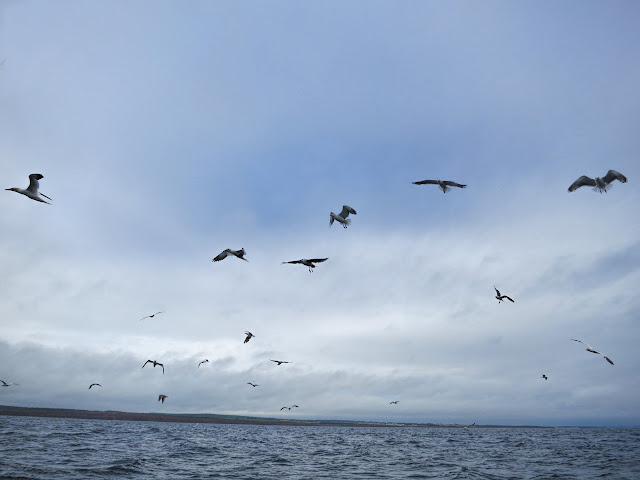 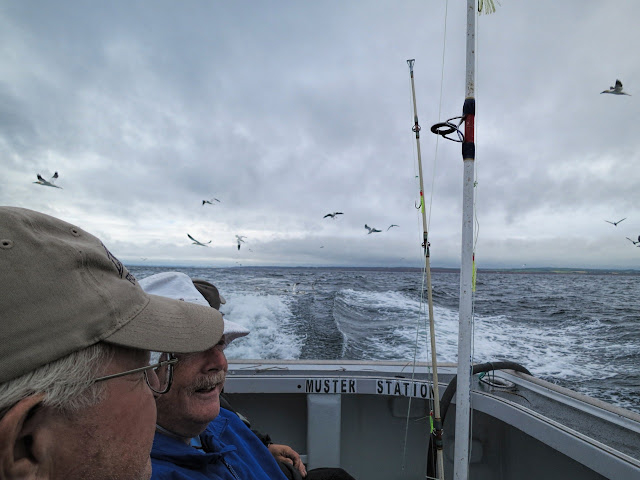 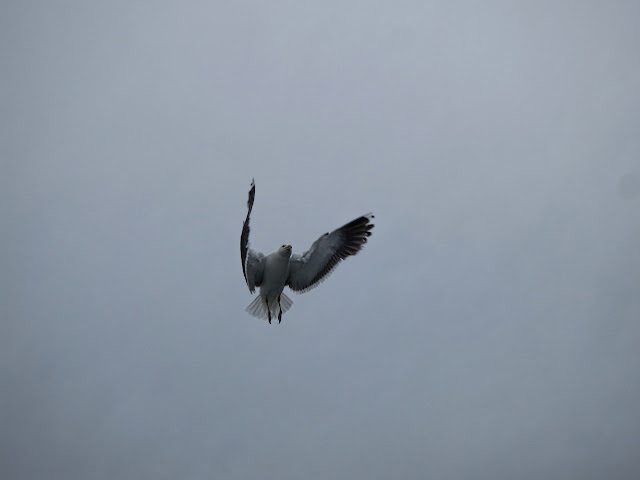 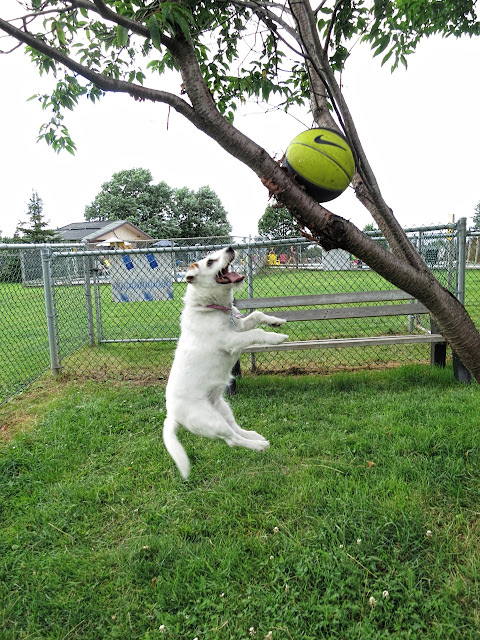 Well, now we are off to Nova Scotia. This was our destination all along. Debbie had a very close cousin who moved to Nova Scotia in her 20's but then died too early of a lymphoma. Debbie has wanted to visit Nova Scotia since I have known her. One thing off her bucket list!