Well, this is it! This was our destination to start with, the presumed place that Debbie's cousin, Gay, lived when both Debbie and Gay were in their early 20s. Debbie has had a calling to Nova Scotia ever since.

Halifax is the largest city in Maritime Canada and has the second deepest port in the world. Halifax has a connection to The Titanic. After the ship sank ships from Halifax were sent, not for rescue as they were too late, but for recovery. 190 victims were brought back to Halifax and buried there, including John Dawson, a coal stoker, whose grave stone gave James Cameron the inspiration for the name of his main character, Jack Dawson, played by Leonardo DiCaprio. 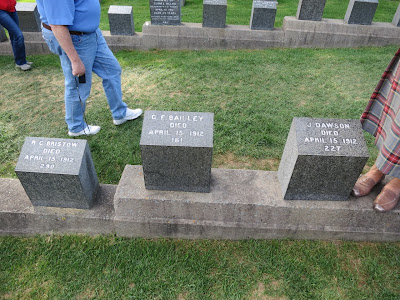 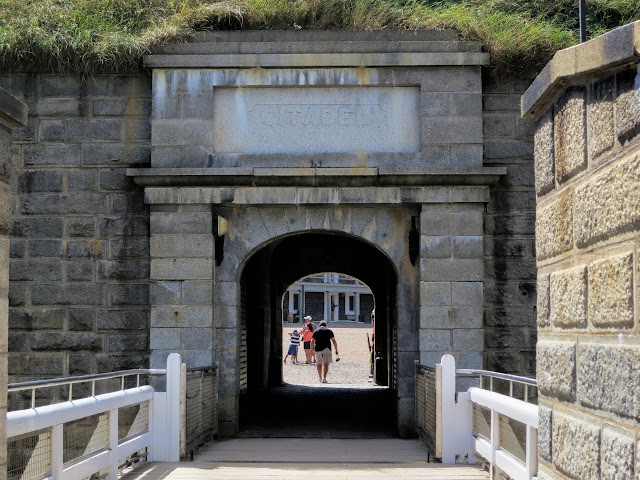 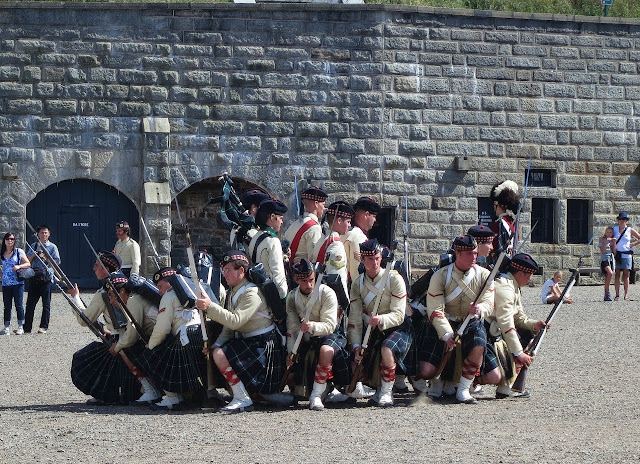 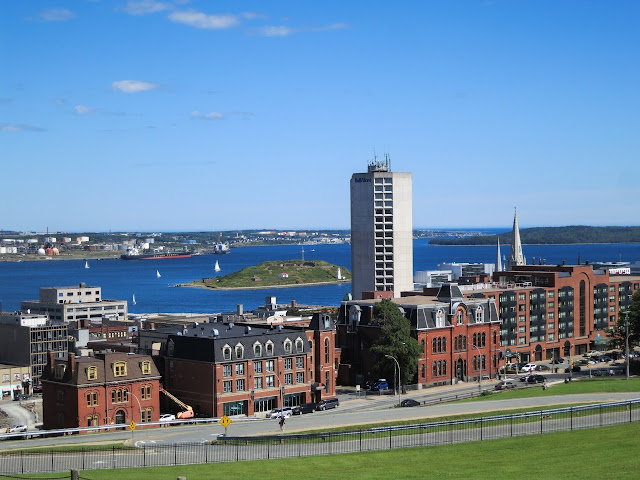 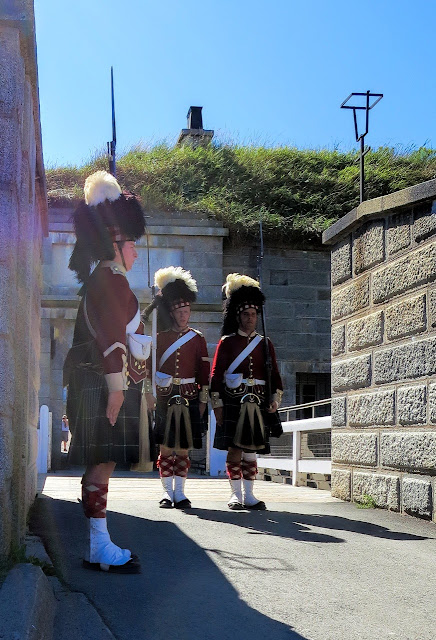 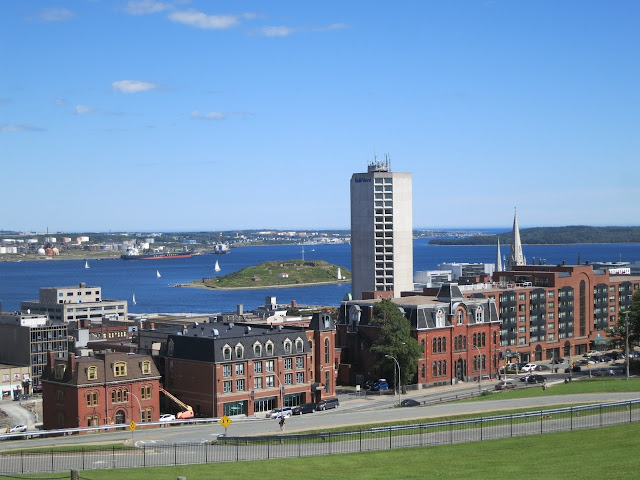 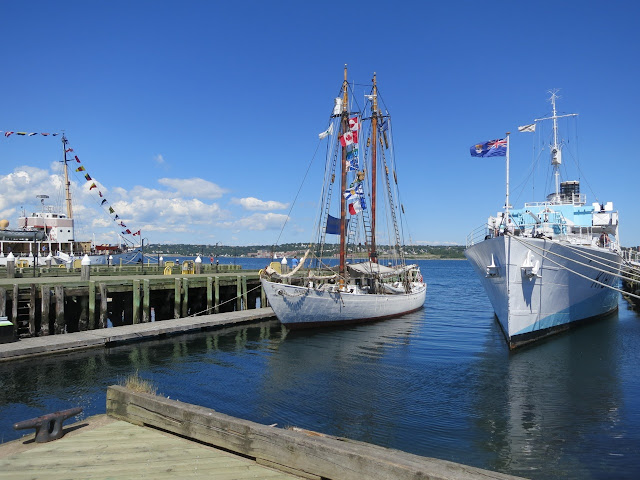 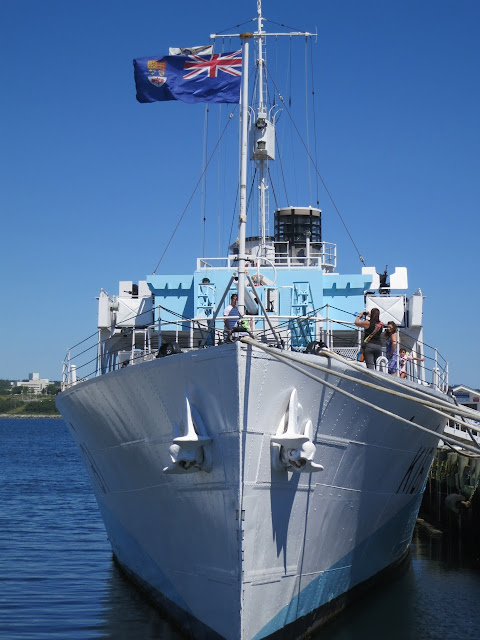 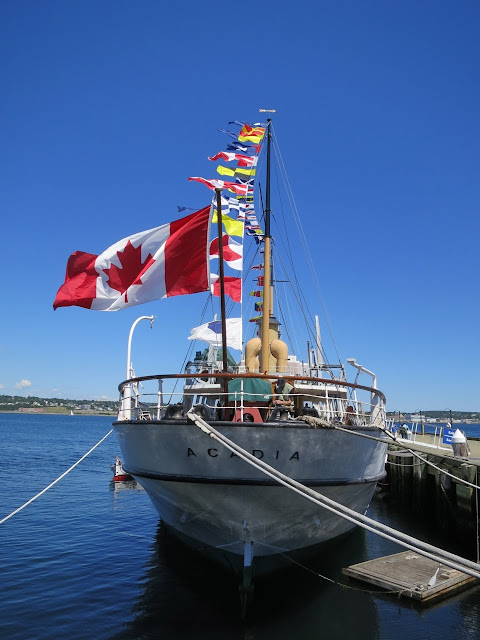 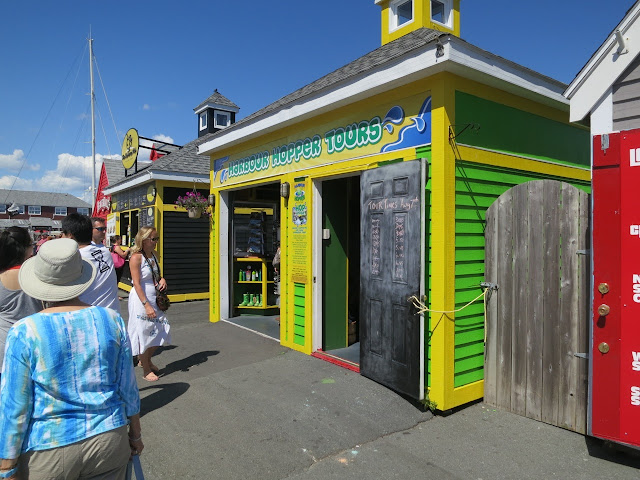 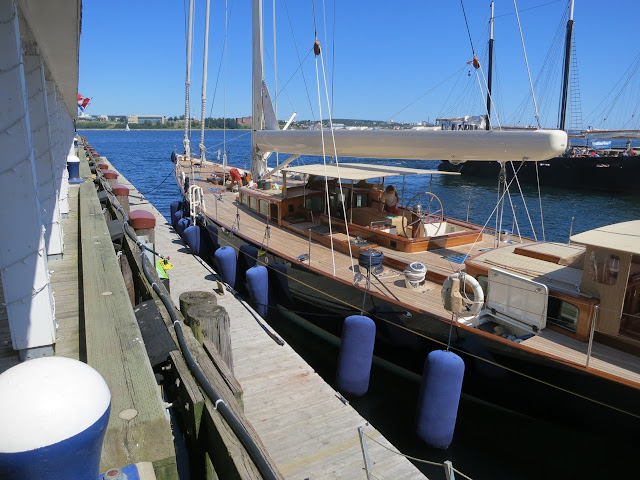 The Black & White for this blog comes from the Blue Rocks area of Lunenburg, Nova Scotia. 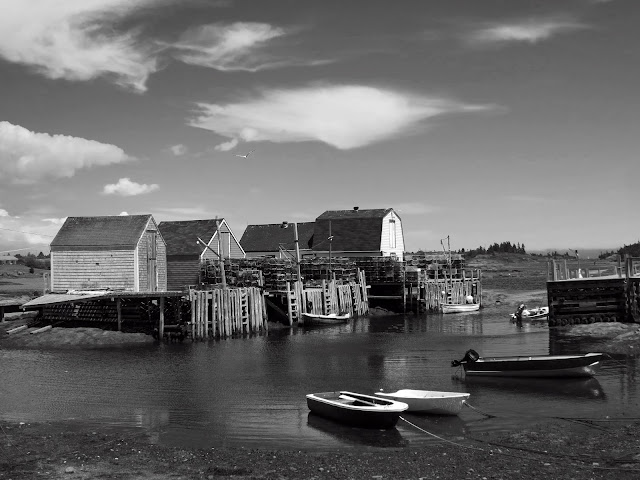 Our Maratime trip is coming to an end but we still have 4 more days in Cape Breton, which is really an island of Nova Scotia. See you there.